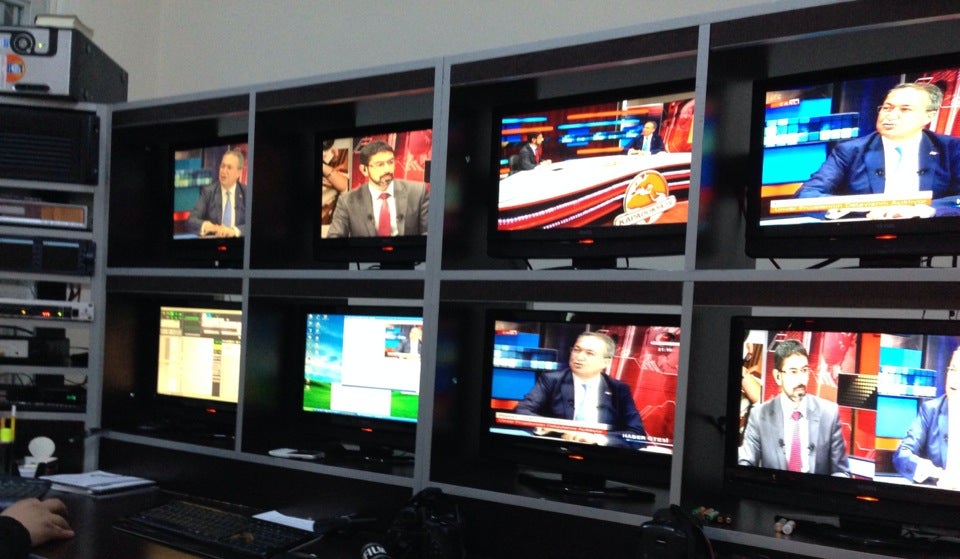 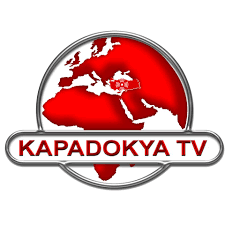 Kapadokya TV (Cappadocia TV Broadcasting Inc.), which broadcasts regionally in Nevşehir, has become the gateway to the World of the Capital of Culture and Tourism, Cappadocia. Kapadokya TV plays an important role in the promotion of Cappadocia with its terrestrial broadcast, news site, internet radio and Cappadocia Life Culture and Art Magazine.