Uluer Group, which operates in the fields of tourism, food industry, defense, aviation, media, health, food and beverage, continues its existence in four countries around the world with its 30-year corporate history. 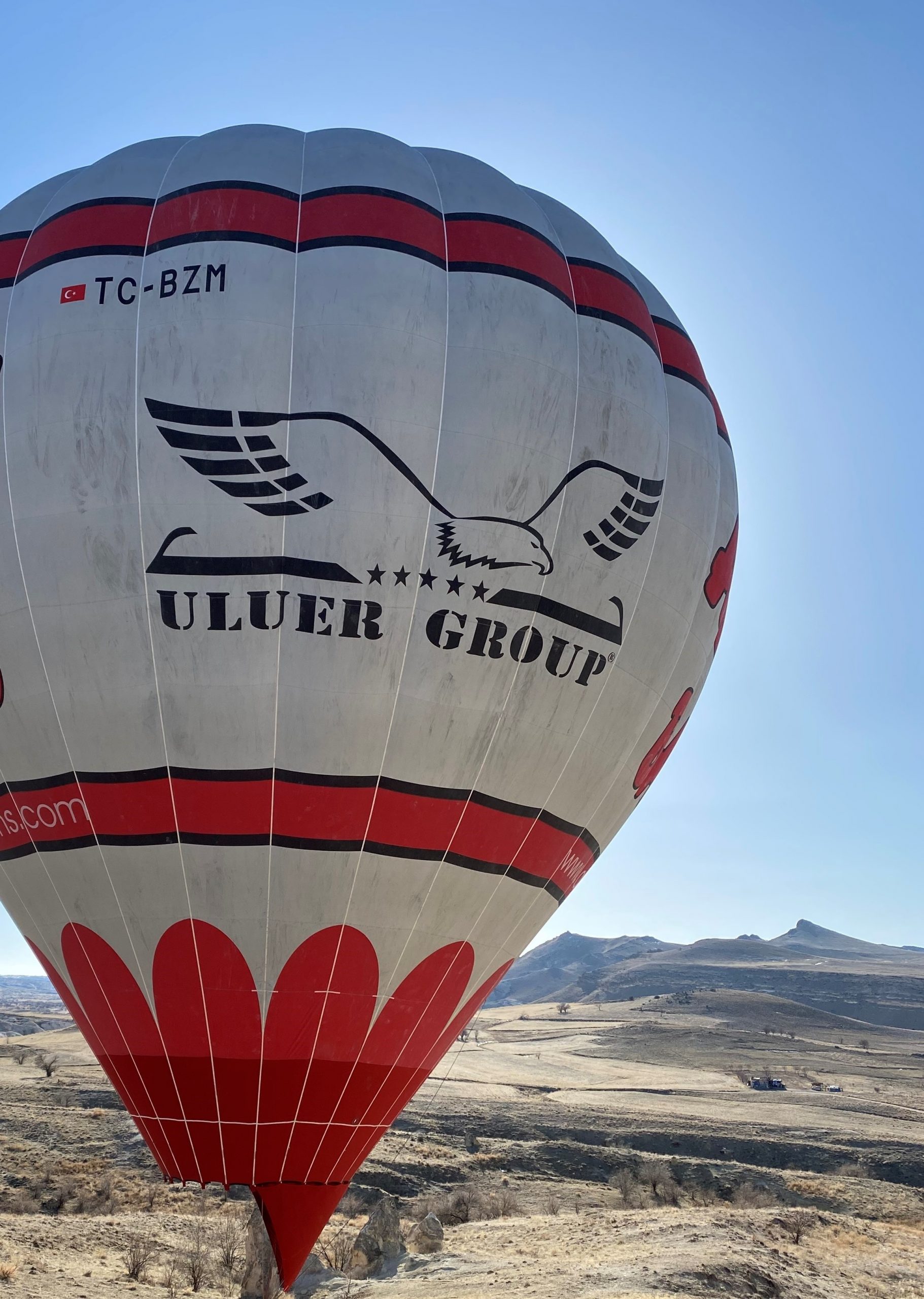 The commercial life of the family, which started centuries ago with selling dry goods and notions and bookselling, continued in the 1980s in the furniture and automotive sectors with the leading enterprises of Turkey’s Nevsehir province.

As an umbrella organization, Uluer Group, became a brand in 1998 under the leadership of Dr. Halil Uluer, and continued its operations in various Turkish provinces in the fields of mining and hotel management. In the 2000s, with its Istanbul-based company, it became one of the first "Group A Travel Agencies" to bring tourists from Hong Kong and China to Turkey as a tour operator. At the same time, Uluer Group became a solution partner in the events of international institutions in Turkey with its top-level organization company in Ankara.

The Group started hot-air ballooning in Turkey’s Cappadocia region in 2006, becoming the world's first ballooning enterprise with ISO 9001 Quality Certificate. By establishing the second ballooning business in 2010, it became the world's largest balloon company in terms of fleet and passenger capacity. In addition, by having the world's largest balloon manufactured, it brought the record-breaking-36-person balloon to Turkey. By employing instructor pilots and civil aviation control pilots, it has trained dozens of local pilots and added the youth of the region to the qualified business line.

As of 2021, Uluer Group is at its new Headquarters in Ankara with Facility Security Certificate of NATO and Turkey’s Ministry of National Defense. 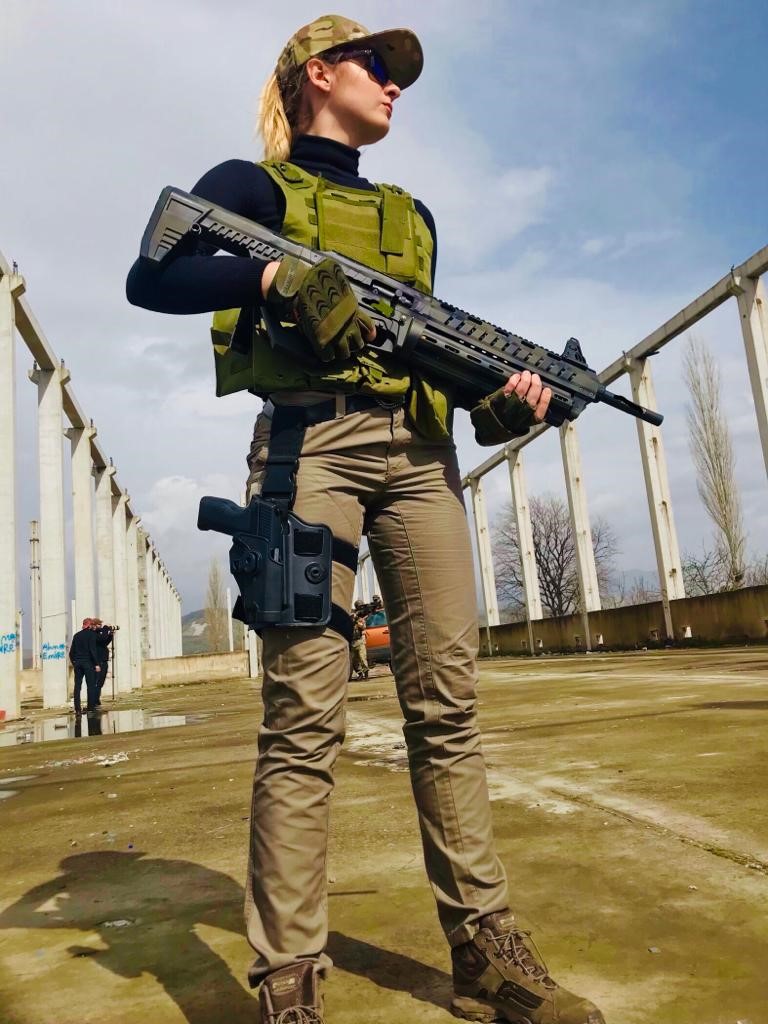 By incorporating Nevsehir's first television channel, Uluer Group played a leading role in the branding of Cappadocia with the support of the media sector, in line with the necessities of the time in visual, print, and digital media.

Following years of restorations in accordance with the natural texture, the 350-year-old historical mansion and complex in Urgup, which includes a historical church and a priest's house, was brought into tourism in 2010; and the facilities of two important food and beverage brands in the region were put into service.

With the ballooning business established in Sri Lanka in 2016, the Group became the owner of the first Turkish aviation/ballooning company abroad.

Established in Konya's Huglu district in 2018, as one of the numbered firms authorized in the production and trade of the international defense industry, the Group company manufactures and exports various defense vehicles, primarily a world-class and unique tactical rifle. It has facility security and operation permit (production permit) certificates classified with "National Confidential" and "NATO Confidential" issued by Turkey’s Ministry of National Defense. Through its distributorships, the Group company also supplies high-level defense vehicles among foreign countries.

In 2019, Turkey's first and only potato flour and puree producing facility along with Turkey's first potato chips brand were incorporated into the Group.

The Group strengthened its efficiency with hotel investments in Ankara and Cappadocia.In 2021, Uluer Group moved its headquarters from Nevsehir’s Urgup district to the capital Ankara, accelerating its investment activities in Turkey, Sri Lanka, Tanzania, and Hungary. 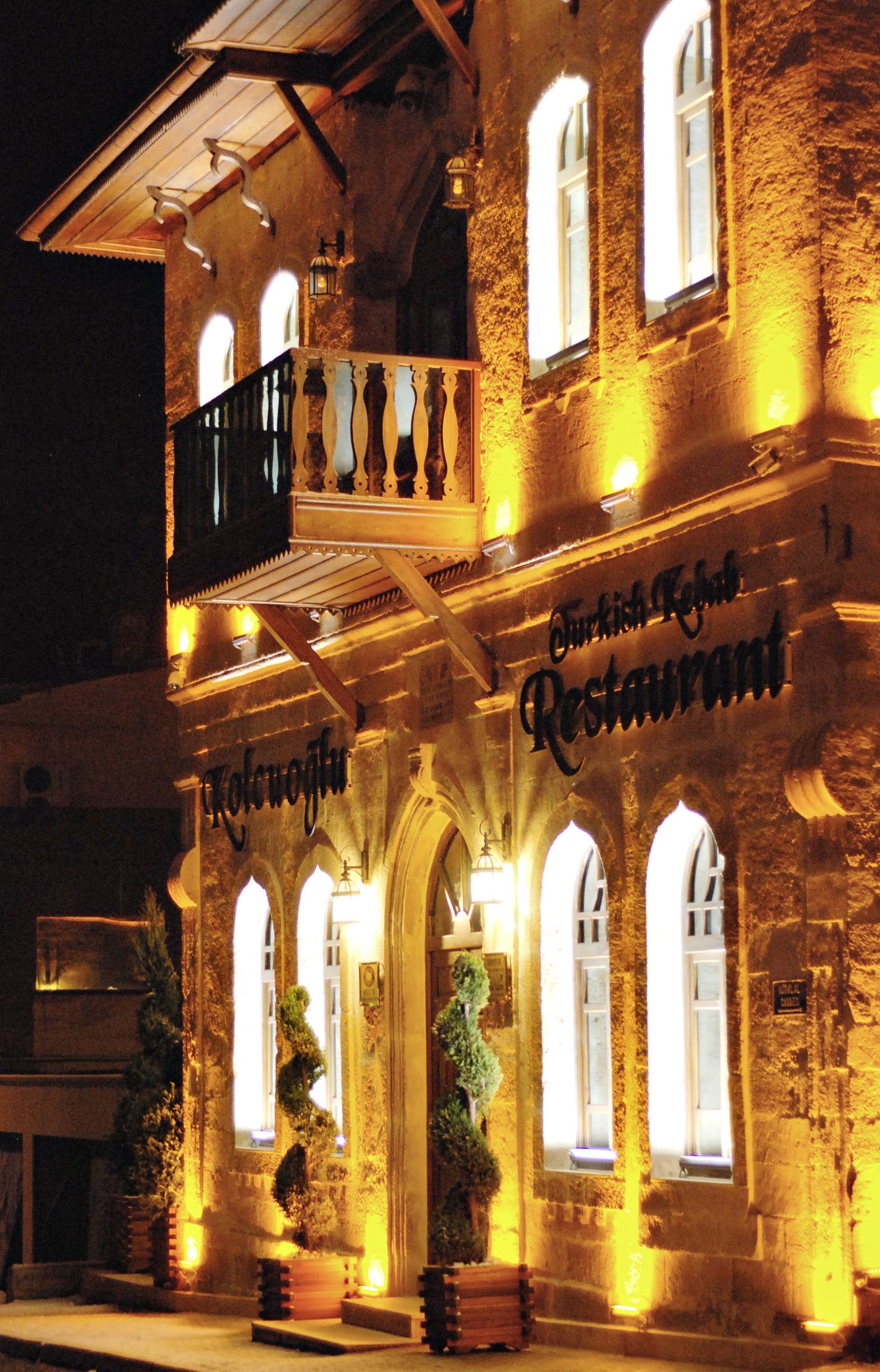